09 MayArtists You Should Know: Halsey

Halsey (Ashley Nicolette Frangipane) is a 21 year old american singer and songwriter, with a bipolar disorder.  She started her songwriting at only the age of 17.  This year she released her debut album, BADLANDS.  She had released an EP the previous year entitled Room 93.

Is There Somewhere– Talks about being in a relationship despite being considered a person’s second choice.

Ghost– Talks about being in a relationship with someone who isn’t emotionally attached to you and learning that life is better without them.

Hurricane– Talks about the ideology of wanting to avoid the attachment to either a person or location.

Empty Gold– Gives the listener a feeling of reckless relief.

Trouble (Stripped)– Is a favorite off the album, it talks about being in an abusive relationship, where one person takes sadistic pleasure in hurting one in a mental way.

Here are some lyrics from songs from the album:

“You were red and you liked me because I was blue/ You touched me and suddenly I was a lilac sky/ And you decided purple just wasn’t for you” – Halsey (Colors, BADLANDS)

“You can’t wake up, this is not a dream, You’re part of a machine, you are not a human being, With your face all made up, livin on a screen, Low on self esteem, so you run on gasoline.” -Halsey (Gasoline, BADLANDS) 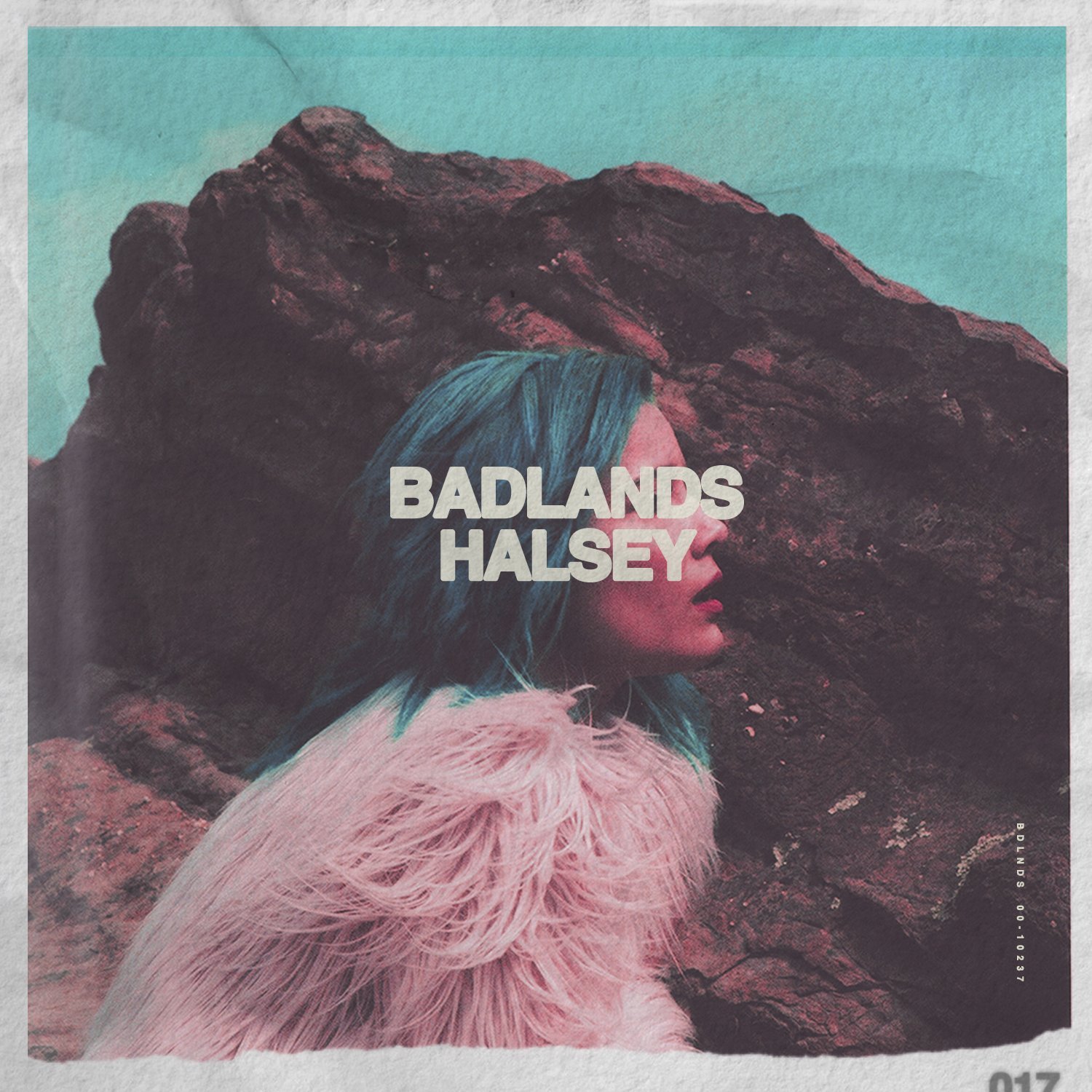 The beautiful part of Halsey’s music is that it speaks to the people of this generation, her lyrics describe a large variety of struggles and situations that in some way can relate to everyone.  She takes an individual’s personal struggle and lets them know that they are not isolated and that they can find a community of people who understand them. Her lyrics, which are more captivating and interesting than the music behind them, are accepting, as she tells her audience that being peculiar is beautifully unique and that you shouldn’t dare change who you are for anyone. Her songs are about “a generation that is unafraid of diversity” as she puts it.  When listening to her debut album BADLANDS, one feels a feeling of reckless freedom and welcoming. Each song is a story, and with the ending of each song, one gets to know Halsey, and she soon comes to life beside the listener.  -Sarah Saad